Talk of a looming recession seems like it’s everywhere these days. And with the economic downturn comes a hit for marketers. Consumer spending drops, and therefore so do marketing budgets.

However, a reduction in marketing spending actually brings more long-term harm than good, whereas those companies that maintain or increase their spending fare better (according to the Harvard Business Review).

How? By grabbing a larger share of voice, because their competitors are nearly invisible, they put themselves in a position of strength when the market swings back up.

This being said, the key to leveraging your budget during a recession is to reallocate it based on context.

What to Focus Your Budget On

Tough economic times present a valuable opportunity to invest more in things like R&D, product development and innovation, and creating valuable consumer experiences that will keep your customers coming back and make you attractive to new prospects.

In fact, these practices can positively impact your profitability in good times as well as bad. Consider these examples from iconic brands:

Does this mean you shouldn’t be spending your marketing dollars on advertising in the first place? Of course not. But balancing your ad spend with investing in building something unique in your industry that will excite and engage your audience will help those ad dollars go further.

Need some inspiration? Check out how these 9 household names built successful brands without a traditional marketing budget.

Where Does Traditional Advertising Come In?

Focusing on creating a great brand experience through product innovation and customer service is a great start, but when you’re ready to actually promote what you’re doing, should you continue your current level and mix of media spending?

When consumers aren’t spending, running campaigns based on driving sales can run up costs with little reward. Instead, consider brand awareness.

Brand awareness campaigns require long-term thinking, but they have a residual effect over time. Consumers need several touch points to warm up to you, so when those touches are delivered over months in a high-impact format, especially when your competitors are backing off in their advertising, you dominate your market’s mindshare. When consumers are ready to start spending again, suddenly, your brand is the first to mind, giving you a huge advantage.

There are two metrics that contribute a lot to how efficiently you use your advertising dollars. On the surface, it’s easy to compare the first one: CPMs (cost-per-mille, or per thousand impressions). When you have a limited budget, it’s tempting to buy the cheapest CPMs.

But the other component is impression quality. If you are paying a $30 CPM for impressions that are turning into high-quality leads who are engaging and converting, you’re better off than going after a $3 CPM that generates less responsive prospects.

Take TV. Television CPMs are high; as high as $30 for broadcast during primetime. But a 30-second video ad that reaches a mass audience is far more impactful than a tiny banner ad online that will most likely be completely ignored, generating much higher quality impressions.

Given all of this, your best option during a recession is to look for affordable CPMs in a media that delivers impact over time.

Let’s take a look at some common media formats and their associated CPMs:

Display, radio, and out-of-home sit at the bottom of that list, but, unlike display and radio, out-of-home can’t be skipped or ignored. It’s also much higher impact, leading to greater recall, preference from consumers, and a higher “conversion” rate (determined by people reporting taking action because of seeing a billboard). Let’s break these down:

Based on this, out-of-home is a natural choice to build a media mix around during an economic downturn. Over time, as consumers continue to see your messaging, it builds trust and brand awareness, meaning when they’re ready to spend money, you’ll be their first choice. 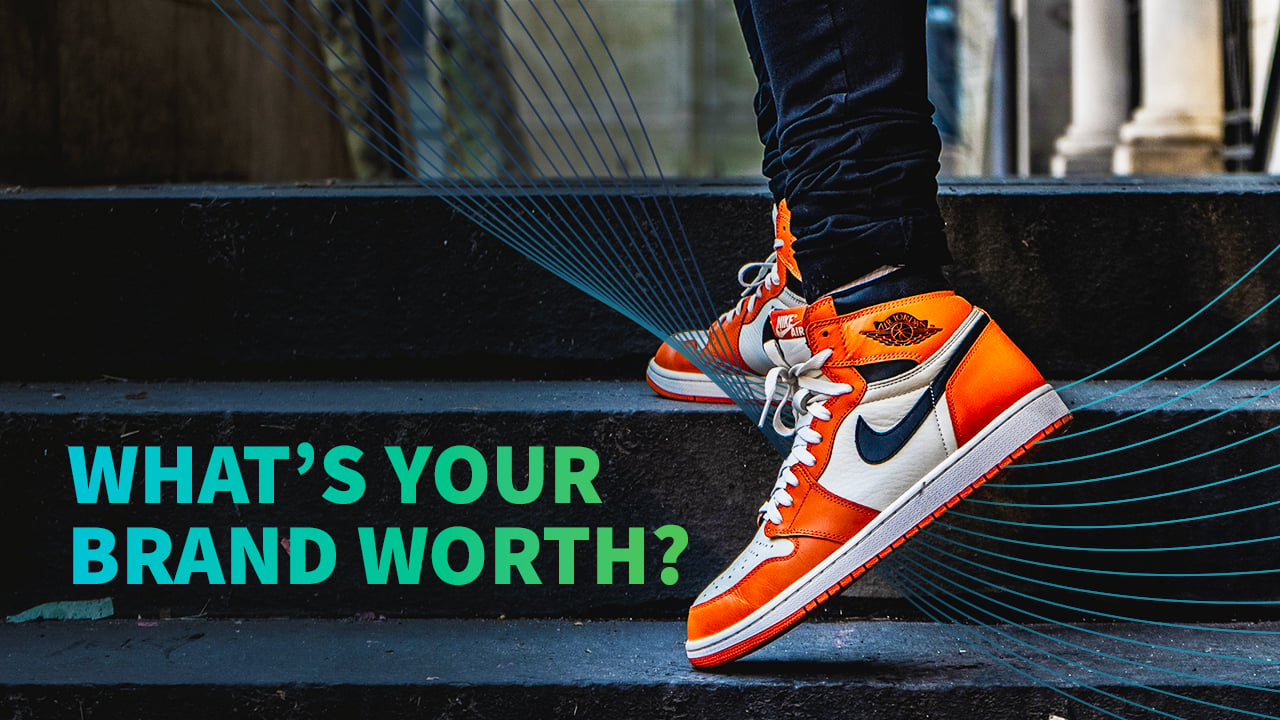 What’s Your Brand Worth?

Marketers are used to thinking in terms of attribution: everything needs numbers attached to it. We... 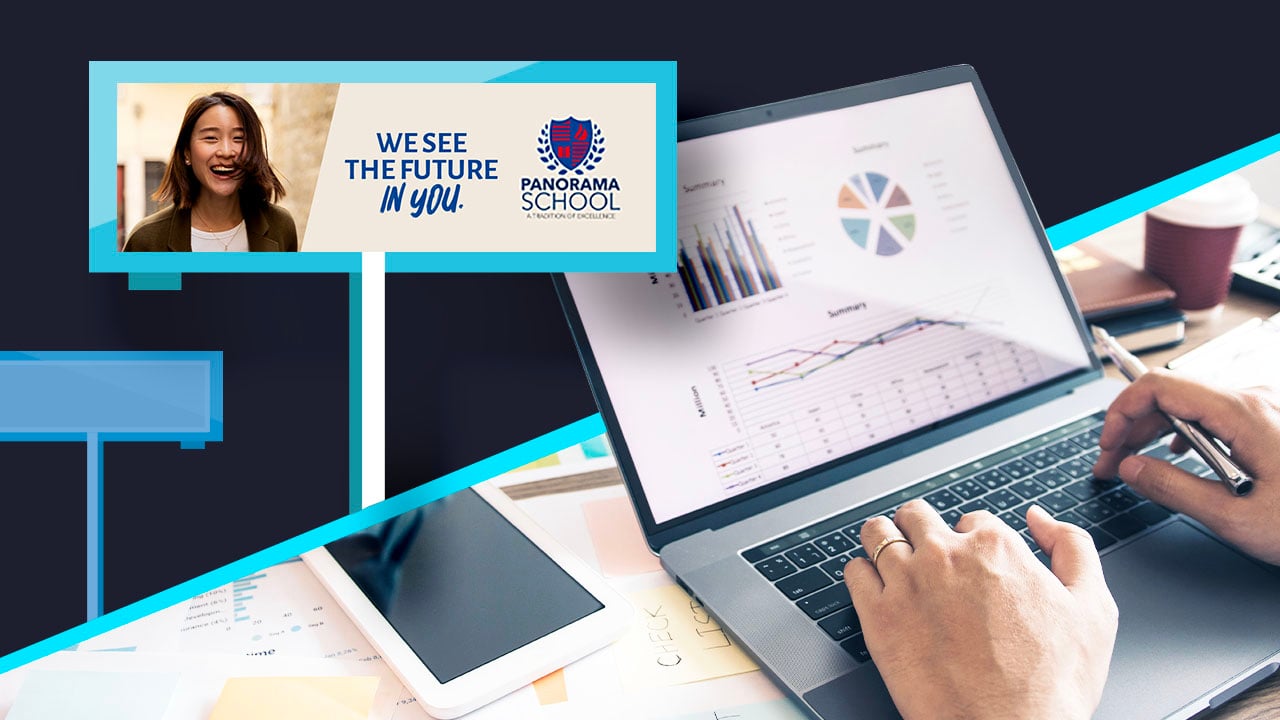 When consumer spending drops, often marketing budgets follow. However, a reduction in marketing... 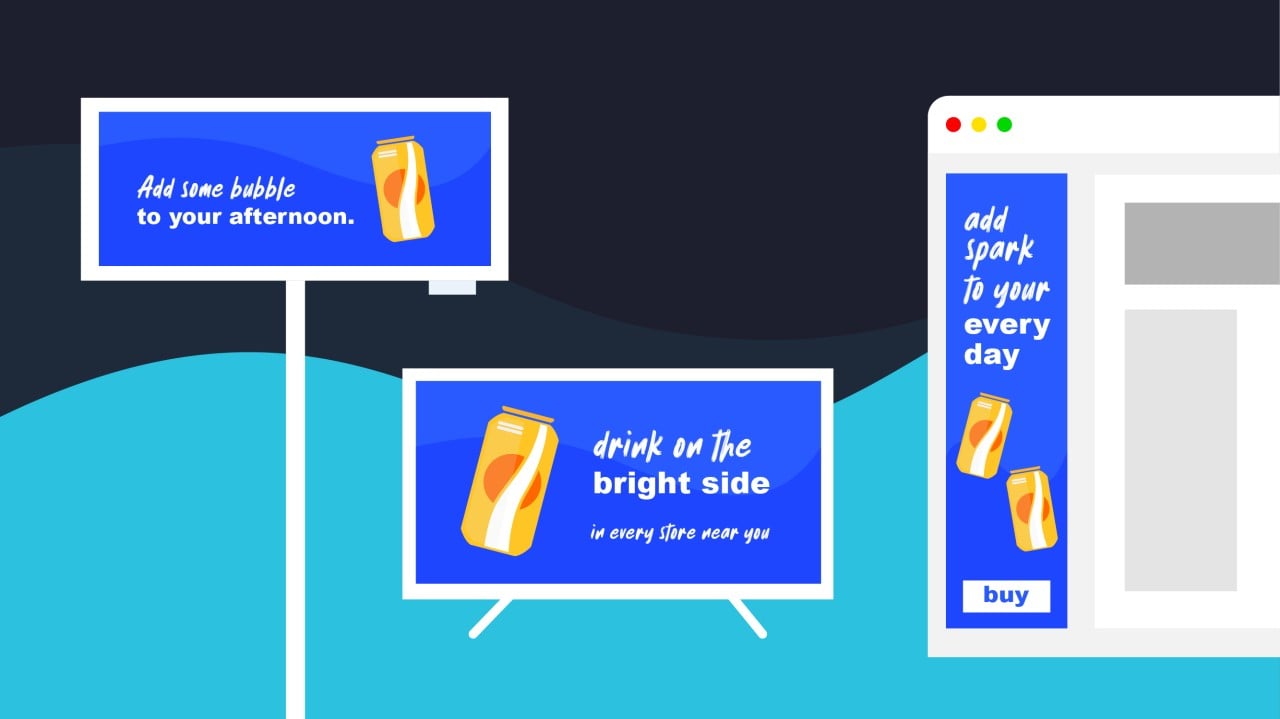 Your brand messaging is the core communications you want your customers and prospects to receive... 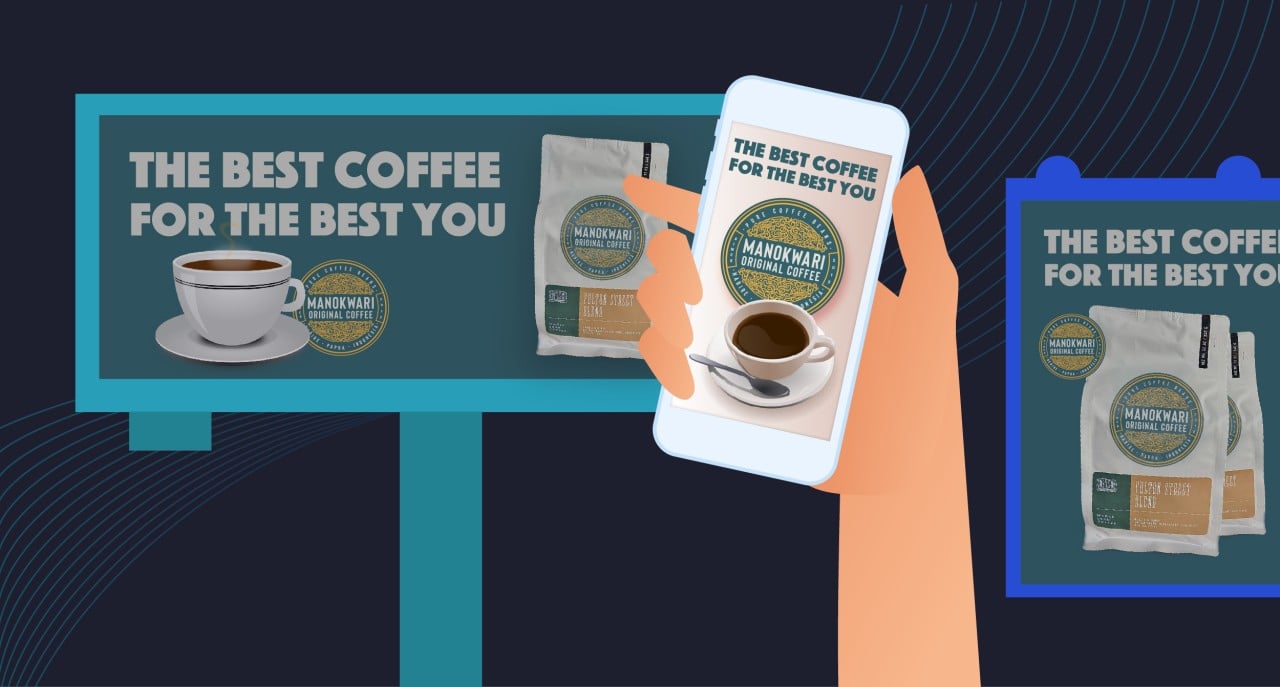 The goal with positioning is to find one idea that differentiates you from the competition to...