How Do You Build an Iconic Brand?

The Apple Turnaround Story - and the Lessons for Your Brand

“Here’s to the crazy ones. The misfits. The rebels. The troublemakers. The round pegs in the square holes. The ones who see things differently…. Because the ones who are crazy enough to think they can change the world are the ones who do.” - “The Crazy Ones” video from Apple’s “Think Different” campaign, 1997 (video here, backstory here).

Steve Jobs rejoined Apple at its lowest point. Mismanagement and a lack of focus hadcreated the worst financial quarter in its history: spring of 1997. Apple was within 90 days of declaring bankruptcy.

Jobs’ first move as CEO was to seek out a fresh advertising message - one that wasn’t held back by the shoddy perception the market had of Apple computers by the mid-90s. When the “Think Different” campaign idea was presented to him, he immediately grasped its potential as a big idea that could reposition Apple.

The recognition of the value of the “Think Different” idea wasn’t part of Jobs’ native genius, however. Fourteen years before, he had launched Apple’s latest computer, Lisa, with a 9-page technical ad that had bombed. So what changed?

During his time away from Apple, Jobs bought and eventually became CEO of Pixar. Originally a struggling animation computer manufacturer, by the mid-90s Pixar had finally found its stride with the production of Toy Story; and, in the process, Jobs had learned a lesson about the value of clear communication and storytelling. (Source: “Build a Story Brand,” Donald Miller, 2017.)

“Think Different” embodied that lesson: it positioned Apple as a pioneer and visionary, it told a story that celebrated the potential in each of its customers, and, above all, it set Apple’s messaging apart from anything else heard in the computer industry.

The Lesson Behind “Think Different”

There’s a lot of marketing advice out there about what you “have to” be doing. The problem is, if you do what everyone else is doing, how can you expect to stand out?

Take the idea of being on as many social channels as possible. Is this good advice? It can be. Can it work for you? Possibly. But consider the case of Trader Joe's. They’re a favorite amongst millennials. But they have no social media presence. None.

Instead, they have focused on creating a differentiated brand experience - one that sets them apart from every other grocery chain in the world.

As far as marketing goes, they have a single newsletter - print and digital - filled with quippy copy and discounts.

Talk about doing things differently. But it works - for them. (Don’t miss the forest for the trees - the advice here is not to go copy Trader Joe’s, but to find your own way to be original, to catch attention, and to keep people coming back for more.)

The “Think Different” campaign defined a turning point for Apple because it was inherently different (and clearly communicated Apple’s difference). But beyond the lesson of what it did for Apple, the words themselves are a call to brands - a call to develop and define your own vision, one that ignores what everyone else is doing and forges your own path.

Branding Starts with Who You Are

Notice that in the cases of both Trader Joe’s and Apple, what they did/do to communicate their uniqueness is not just being different for the sake of being different. It’s a difference that can be found in the ethos of their brands.

In other words, identity drives the unique experiences and communications that define how prospects and customers interact with your brand.

This is where stepping back from the rush of activities that define the day-to-day of your job for a moment of introspection becomes necessary.

What is your brand’s personality? What are your values? Why does your company do what it does (the reason for its existence beyond making money)? How are you different from your competitors (in a meaningful way to your customers)?

Use these questions as the bedrock to formulate ideas around what kind of experiences you want your customers to have, as well as how you will communicate with your audience.

Meanwhile, make sure your brand “gets” your ideal customers - know how to identify and talk to them, what they expect from you, and where they spend their time.

(Just be careful about relying too much on consumer research to make business decisions: if the first automobile manufacturer had only tried to deliver what people of the time wanted, it would have been an improved carriage instead of a “horseless carriage.”)

Then, before you go looking to someone else for advice on what you “should” do, connect who your brand is with who your audience is and build a marketing model on that. One that isn’t afraid to break the rules, to go against the grain, and to ignore what everyone else is doing.

The Impact of “Think Different”

Oh yeah, what kind of impact did the “Think Different” campaign have on Apple’s growth? By the spring of 1998, Jobs announced $45 million in profit for the quarter. Later that year, the iMac was launched and would go on to become one of the best-selling computers of all time. Within 15 years, Apple would become the world’s most valuable company. “Think Different” set the stage for this rapid recovery, and continued to embody the spirit of Apple throughout the remainder of Jobs’ tenure as CEO.

Will its message embody how you build your brand? 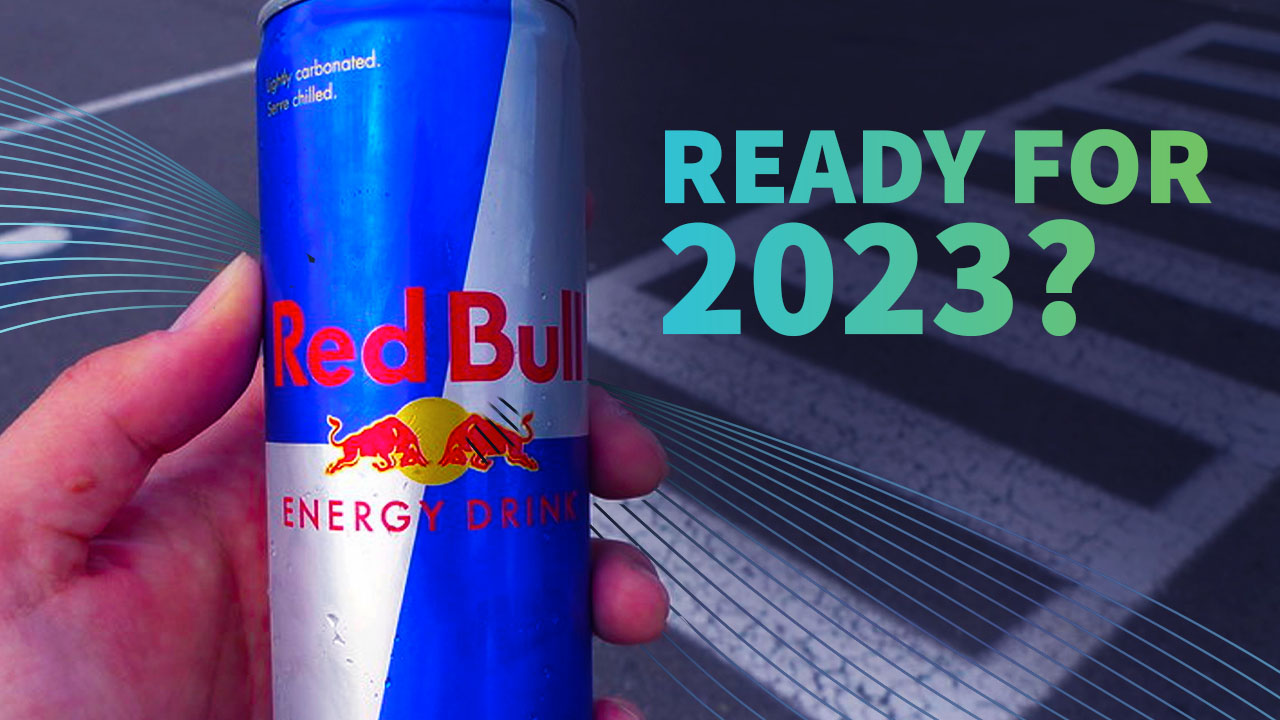 How to Optimize Your Marketing Budget for a Recession 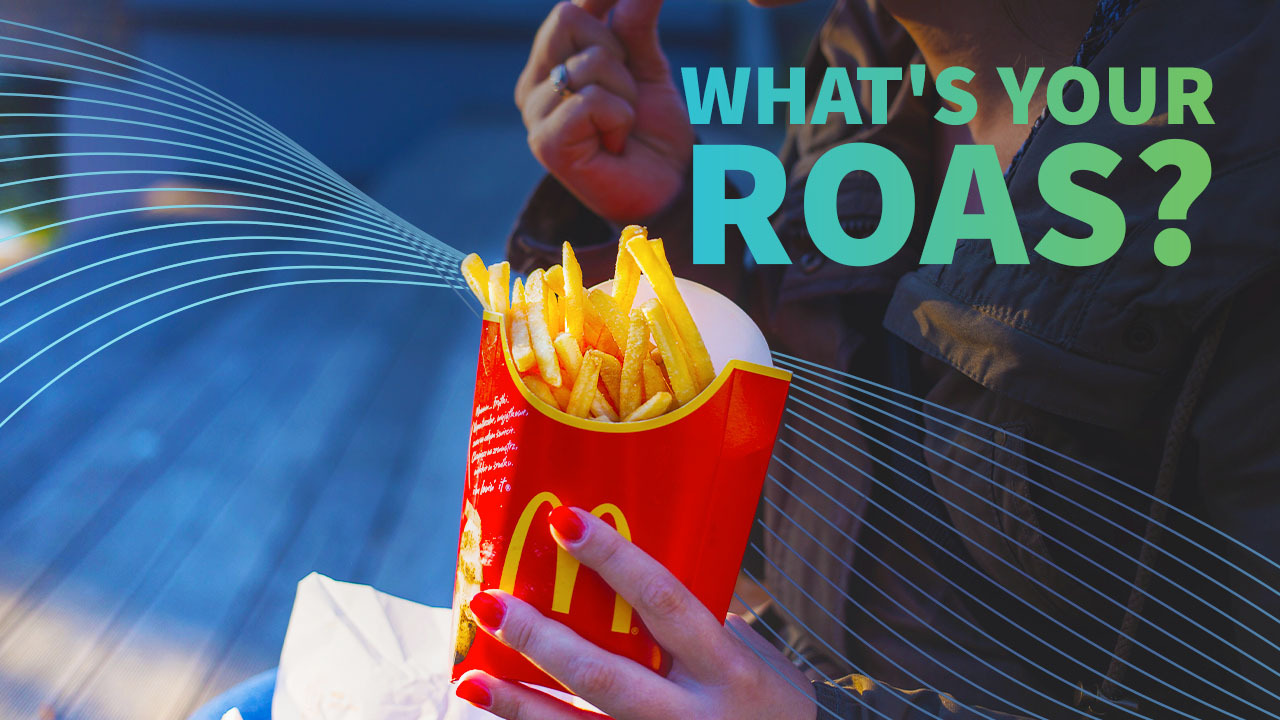 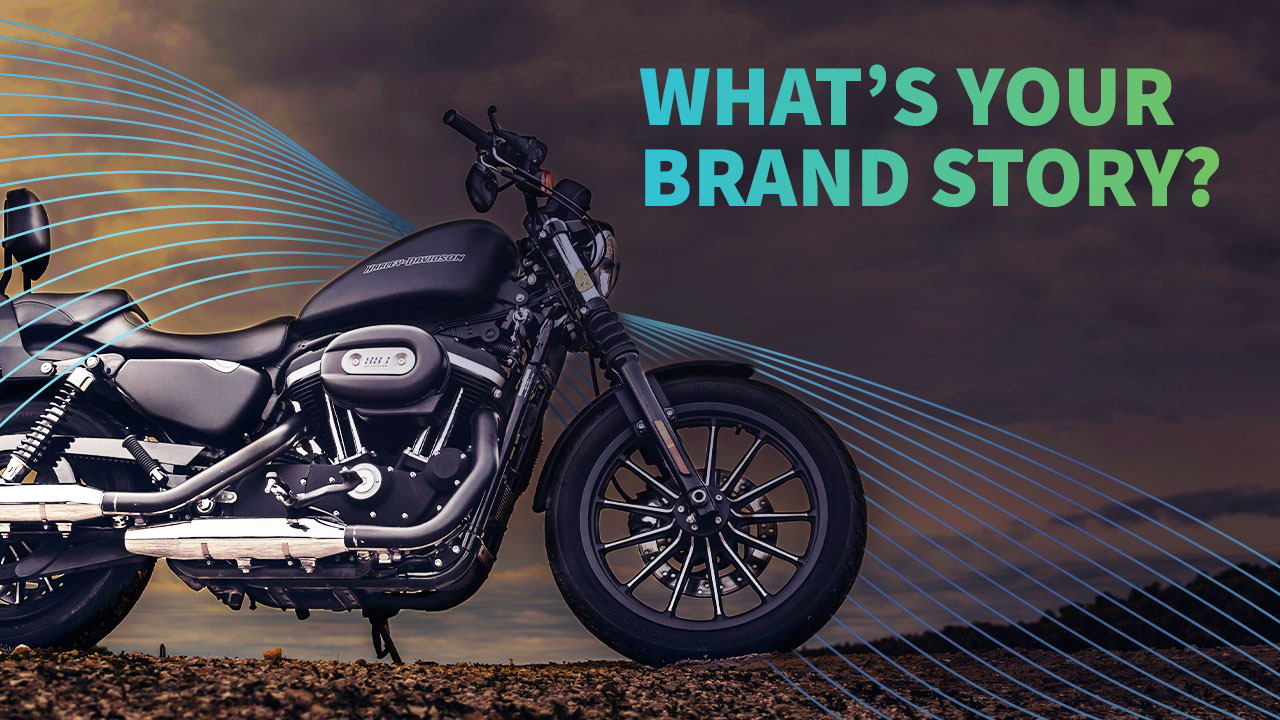 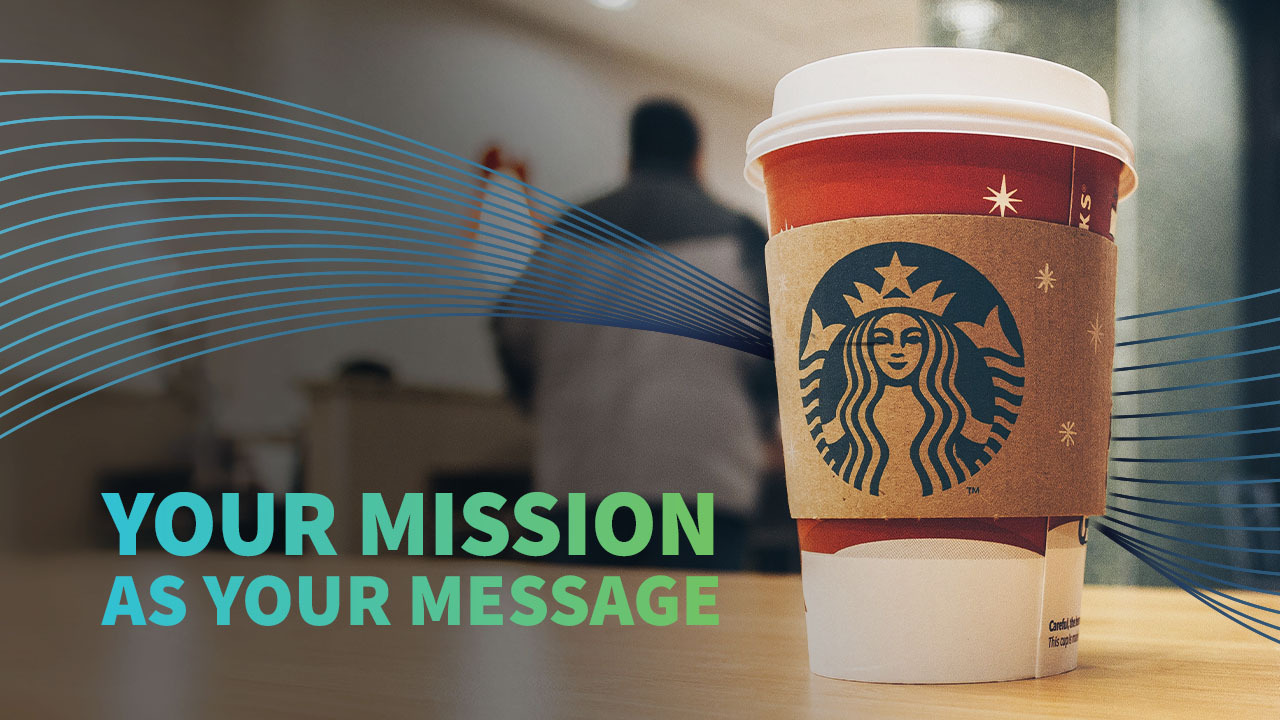 Your Mission as Your Message

Tips and advice on how to align your company/brand's mission to your messaging in order to create a...